Bravery is synonymous with courage. Being brave means choosing to be uncomfortable–because you believe the reward is greater than the risk. In the marketing space, disrupting the status quo is intimidating. But having the courage to think differently can garner the right attention from the right people. This is especially true in healthcare, where decision fatigue and mental exhaustion are often the norm, and both patients and providers are met with friction, complexity, and confusion.

When Nike supported Colin Kaepernick’s political protest–in what was considered a controversial move for such a large brand–they saw a 31% rise in sales. Nationwide Children’s Hospital created a national movement to break the stigma of children’s mental health–which has traditionally been one of the least discussed topics in pediatrics. Patagonia stood true to their perspective on consumerism by running an ad in the New York Times that read “Don’t Buy This Jacket.”

Each example mentioned tells a story of bravery; organizations claiming their stake in the ground, for better or worse. It was worth it for them, because they had a shared value that they felt passionate about, and a team of people who were on the same page. Together, they had the confidence to take a risk and put their bravery into action.

“If your client team is personally invested, they will be braver–more open,” explains Astrid Lansing-Defries, Executive Creative Director of GSW New York. “And when they are truly passionate, your work will be more powerful,” explains Astrid.

Agency investment is equally vital. “When a creative team sees something new–a groundbreaking treatment, a new idea, something different–they light up with energy. Having the trust from the client side to pursue big ideas allows them the freedom to explore even further,” says Marc Lineveldt, Executive Creative Director of GSW Columbus.

Now that we’ve established that a shared commitment is vital to being brave in the creative space, let’s consider what happens once work is launched, and how it inspires behavior change.

What happens when brands are brave:

Doing something unexpected will make heads turn. Standing out in a sea of sameness–especially in healthcare–will spark curiosity and create awareness.

Creativity thrives, regardless of limitations or regulations.

“Rules can only make us more creative. I want to know and understand all the rules so I can come as close as I can to breaking them. It’s like tennis,” explains Lineveldt. “It’s most interesting when we get as close to the line as we can without going over.”

It’s easy to talk about what you stand for. True bravery shows when you live it. When brands are vulnerable, they soften and humanize themselves, creating more connection, stronger loyalty, and better engagement–and a much better shot at changing behavior.

Courageous marketing initiatives drive behavior change from a place of shared vulnerability. Because bravery acts as a humanizer, brands who embrace it become more approachable, more interesting, and more attractive overall to the best-fit audiences.

Kelly Abrams, Content Strategy Director at Syneos Health Communications, has a deep curiosity for what drives human behavior and is passionate about telling stories that connect the dots between data and the everyday. Prior to her career at Syneos, Kelly helped clients build brand loyalty and communicate with purpose in industries like retail, healthcare, and higher education. 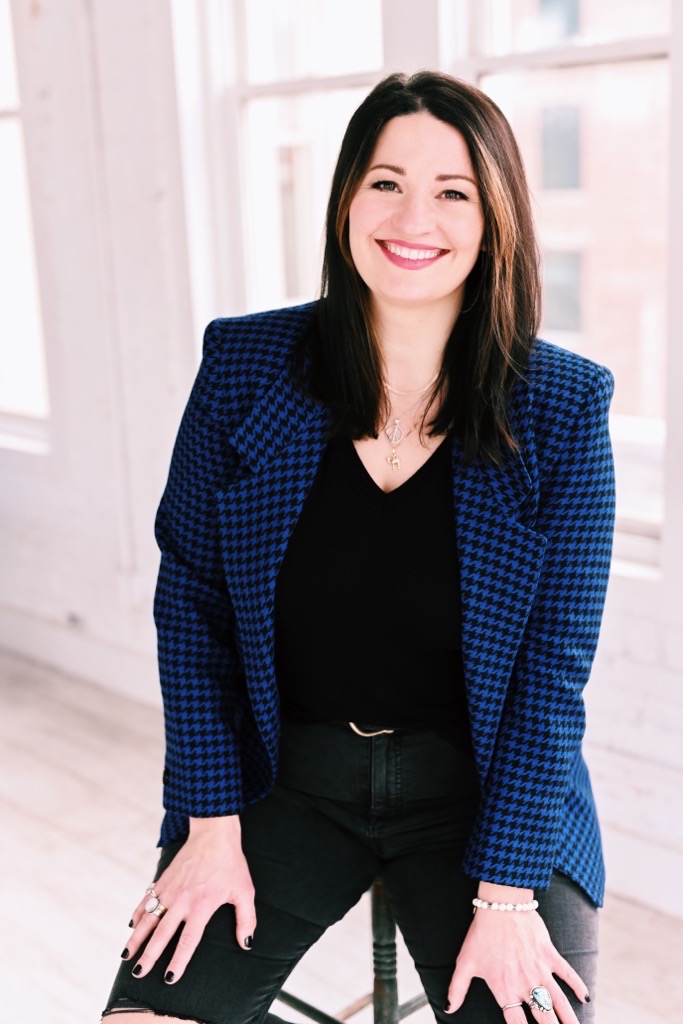