London, United Kingdom — Emil Fristed, the 24-year-old CEO of digital biotech company Novoic, is looking with fresh eyes at one of modern medicine’s most dreadful vexes: Alzheimer’s. The path to an effective treatment for Alzheimer’s disease is famously fraught, characterized by decades’ and billions of dollars’ worth of failed trials. While some therapies delay or soften symptoms, there currently exists no disease-modifying treatment for the neurodegenerative disease that is the world’s most common cause of dementia. One reason it’s so difficult to find a treatment is that one of the underlying causes of Alzheimer’s, the accumulation of the protein amyloid beta in the brain, begins decades before clinical symptoms are evident. By the time a person is diagnosed, too much amyloid beta has built up, and too much damage has been done, for anyone to return to normal. 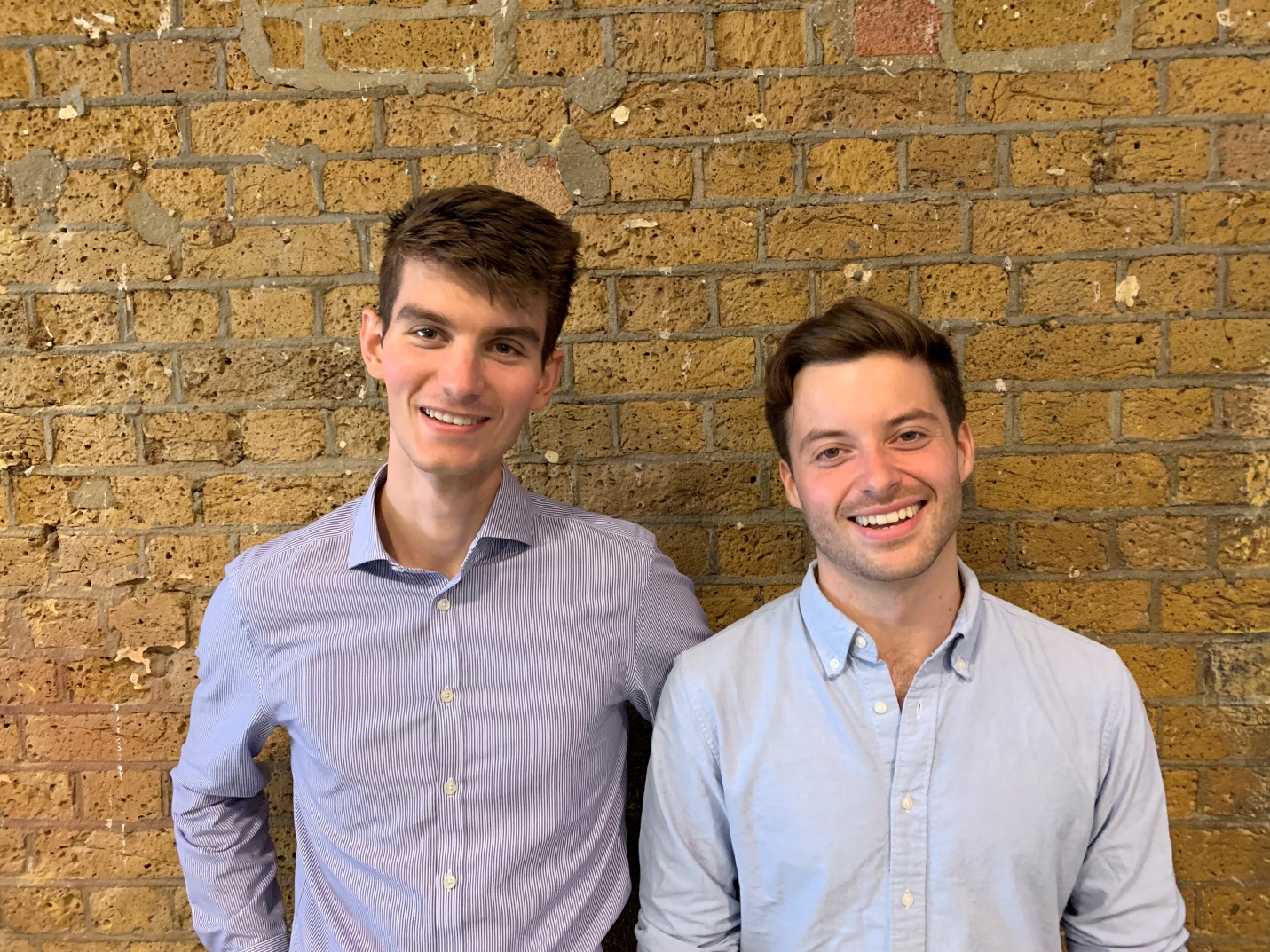 “We are trying to target patients too late,” Fristed told Syneos Health, noting that, in the past, trials have been run with patients typically in their 70s to 90s. “Previous drug candidates have tried to affect pathways that can remove amyloid beta from the brain, but it’s probably been there for decades at that point. It’s like trying to put out a forest fire by blowing on the match that started it.” Enter Fristed and his team of Oxbridge neuroscientists, who are trying to “go back to the stage where it’s in fact only the match that’s the problem” and detect and treat the disease much earlier. They think they’ll be able to do that by turning their focus to people’s language and speech patterns.

A person’s speech can be affected by a neurological disorder in many different ways, but there are a few common ones in Alzheimer’s, and they often manifest long before other symptoms. For example, an Alzheimer’s patient typically demonstrates a decline in semantic specificity: instead of saying “wife,” they might say “woman,” and then instead of “woman” they’ll say “person.” Also, they frequently exhibit slightly longer-than-usual pauses between words. “You wouldn’t necessarily pick it up yourself if a colleague was talking that way,” said Fristed. “But if something is monitoring you on a microsecond scale, there’s a lot of knowledge to be gained.”

Fristed and Novoic co-founder Jack Anthony’s proprietary dataset has recordings of Alzheimer’s patients talking from decades prior to their diagnosis—and prior to what’s traditionally been viewed as the disease’s onset. With automatic speech recognition (ASR), computational linguistics, and natural language processing (NLP), Novoic can “search for particular patterns of Alzheimer’s speech.” Such advanced NLP capabilities are not often combined with clinical expertise. This interdisciplinary approach, Fristed hopes, will enable Novoic to identify people with Alzheimer’s much earlier than ever before.

Novoic’s product is a HIPAA- and GDPR-compliant cloud-based Application Programming Interface (API). Everyone involved with a given clinical trial can interact with the API through a company’s existing data management hub, or any general-purpose computing device. Secure infrastructure helps ensure that people’s data is encrypted and safe.

“The recruitment funnel for Alzheimer’s is currently extremely inefficient,” he says. “There’s extensive screening tests, samples, cognitive assessments, and tons of administrative costs and work associated with each step for each patient. And the majority of patients that go through the entire process don’t get enrolled in the end. There’s a failure rate between 80 and 90%. We expect that we will help make the timeline of recruitment way shorter.”

Fristed highlights that the problem of Alzheimer’s is only getting worse. “One-third of people born today will develop dementia,” he says. “The burden that’s going to be on society is not something we’re set up right now to handle. It’s a ticking time bomb.”

But he’s full of hope. He expects that, through the right collaborations and strategic partnerships, Novoic can help bring the first disease-modifying Alzheimer’s treatment to market within the next five years. And further down the line? “Alzheimer’s is one horrible disease, but there’s a big bunch of them out there.”

Ben helps spark innovative healthcare thinking as Associate Director of Innovation. Previously on the editorial staff of Vanity Fair, he brings experience in engaging, rigorous storytelling to the healthcare world. Ben’s goals are to move brands to rethink their roles, own their evolving narratives, and maintain vital and vigorous consumer relationships.