Biden Supports Waiving IP Protections for COVID-19 Vaccines. What Does That Mean for Pharma?

As you may have read, the Biden administration announced last week that it will support a proposal to temporarily waive certain intellectual property (IP) protections for COVID-19 vaccines and therapies – a dramatic reversal of the United States’ previous position, following weeks of pressure from over 100 countries and Democrats in Congress. However, this policy proposal is far from becoming reality in the immediate future, and there are significant legal and industry concerns that are going to dominate the discussion on this topic.

Domestic political pressure was a driving factor. The move by the administration was in part driven by significant pressure from Democrats in Congress. Sen. Bernie Sanders and Rep. Alexandria Ocasio-Cortez had been lobbying the administration to back waiving IP protections for the vaccines and immediately lauded the move. During his campaign, President Biden had also alluded to taking this step. As expected, Republicans criticized the move, but their messaging was tepid and mostly unaligned – some say that this will give China an advantage, and others point out that future innovation will suffer. All in all, the administration will likely not pay a political price for taking this step.

The immediate practical impact will likely be minimal. There are several impediments that may get in the way of this waiver’s successful implementation.

Industry response has been sharply critical, with concerns about future innovation. The drug industry trade group Pharmaceutical Research and Manufacturers of America (PhRMA) expressed strong opposition, arguing that the move represents a break from longstanding U.S. policy over medical patents amid global inequities. "In the midst of a deadly pandemic, the Biden Administration has taken an unprecedented step that will undermine our global response to the pandemic and compromise safety," a statement from PhRMA reads.

"This decision will sow confusion between public and private partners, further weaken already strained supply chains and foster the proliferation of counterfeit vaccines." The trade group added that the decision will compromise U.S. job creation and the country's place as a leader in biomedical innovation. Experts are also worried that weakening patent protections, in addition to being a potentially inefficient solution, would carry some significant long-term risks, especially in future pandemics.

Overall, this action reminds us that despite the incredible progress made on COVID-19 vaccines, the pharmaceutical industry's reputation remains fragile and can be one stroke away from significant risk. If you have questions about the impact to your company's communications and business, the Syneos Health Reputation & Risk Management group is available to help. 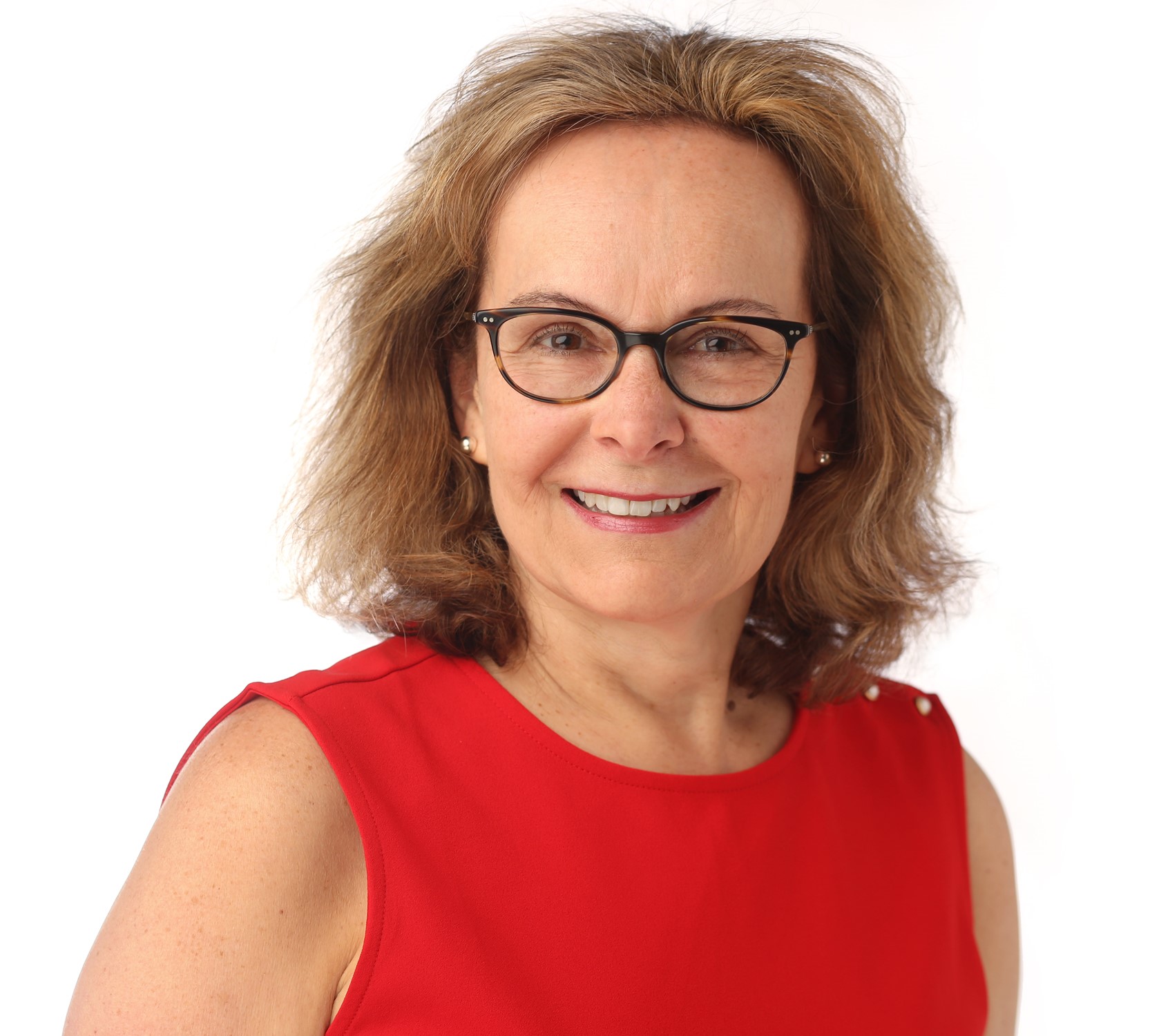